Kurukshetra Coaching is an NDA coaching centre in Chennai that offers both classroom and online training, as well as being one of the most popular NDA coaching centres in Chennai for Defence students. We are the most promising, renowned, and result-oriented NDA Entrance Exam coaching Institute and are regarded as one of the best NDA Coaching options. Our growth is due to our experienced coaching’s success in obtaining the highest number of selections in NDA Examinations across India. 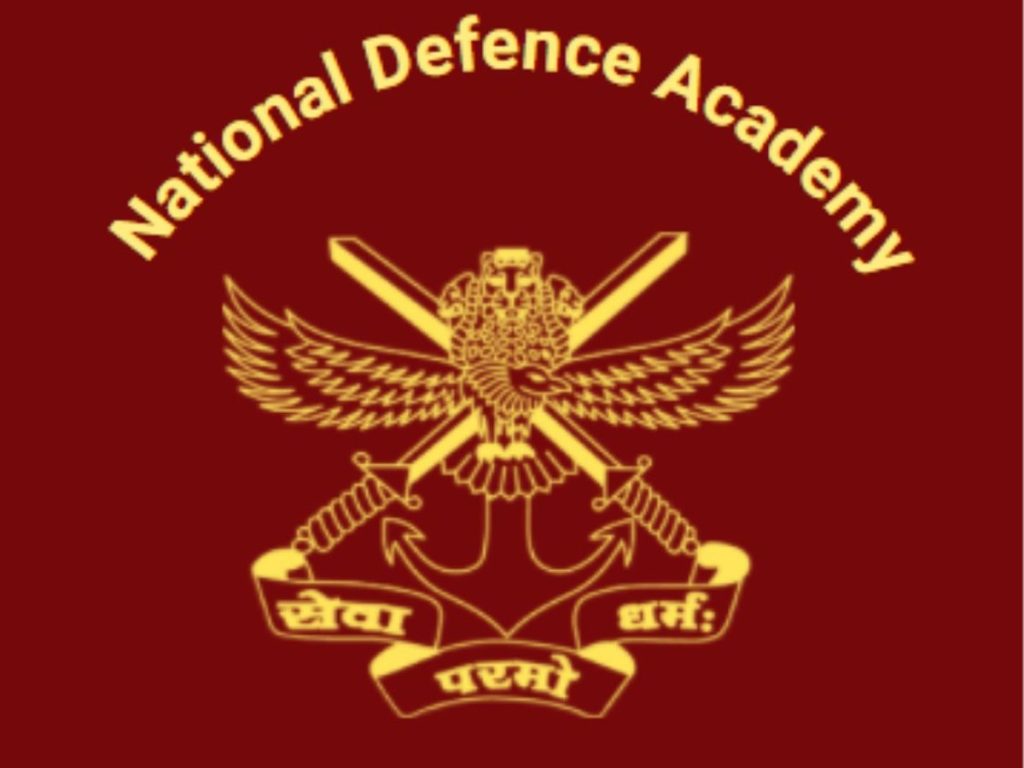 Kurukshetra National Defense and Naval Coaching, located in Chennai, is a well-known and prestigious centre for Entrance Exams such as the NDA, we are the best NDA coaching centre in Chennai. The institute works hard to provide a suitable platform for aspirants to receive excellent and qualitative academic guidance. We have strong guiding principles and a strong belief in goal-oriented planning. Our years of experience fully prepare students to face the difficult challenges of a career in the military or the navy.

The National Defence Academy (NDA) is a prestigious institute or training facility that prepares young men to serve as officers in the INDIAN DEFENCE FORCES.

Candidates applying for the AIRFORCE and NAVY should have completed their 12th grade with physics and mathematics as main subjects; however, candidates from any stream can apply for the army branch.

Indian Defense Forces, a way of life that millions of Indians aspire to live, but no one has ever achieved anything by simply dreaming, and no one will ever achieve anything by simply dreaming. When it comes to the Indian Army, Navy, and Air Force, one needs a lot more than just dreams and desires. Kurukshetra, the “Best NDA Coaching in Chennai,” has been assisting aspiring Defence Forces candidates since 2008.

Faculty members are always available to help students with their questions. Students can study on their own in the library. Teachers also join the students in the library to offer their assistance.

Opportunities to join the Indian Army, Navy, and Air Force begin to appear as soon as young boys and girls complete their schooling, and because every opportunity is a golden one, we stand beside you with Best NDA exam coaching in Chennai to remove unnecessary obstacles. Starting with NDA exam batches, we cover every entry into the Defence forces, such as CAPF (commissioned), Army Rally, Navy SSR AA MR Paramilitary SSC, Police Bharti, and so on.

The work we do here at Kurukshetra NDA academy has been recognised by experts in the field, and the awards we have received have made Kurukshetra NDA academy the only Award Winning Defence Training Institute. Because joining the Indian Defence Forces is not the same as joining other government or private sectors, unique coaching techniques must be used to train candidates’ minds to go through it all and pass with flying colours. Unique methods for training not only the body and mind, but also the core personality, which changes the candidate as a person, because “to become an officer, first become a good citizen,” as the saying goes.

Why you should opt for the NDA training centre in Chennai by Kurukshetra?

The NDA exam is conducted by UPSC for admission to the Army, Navy and Air Force wings of the NDA. This exam is a gateway for candidates looking forward to joining Defence Forces

including Army, Navy and Air Force.

This is a national level exam conducted twice a year: NDA I and NDA II to help candidates

make a career in Defence services. National Defence Academy & Naval Academy (NDA & NA) Examination will be a two-step process where candidates first need to take the exam and then qualify the personality test or interview conducted by the Service Selection Board (SSB). The UPSC is solely responsible for issuing guidelines for selection and the final conduct of the entrance examination.

Is womens are eligible for NDA?

On August 18, the Supreme Court has passed an interim order to allow women to join UPSC

What is the NDA Eligibility Criteria: Educational Qualification?

The educational requirements for the NDA exam are different for different academies. Therefore, the aspirants should check their educational qualifications.

How do I prepare for the NDA exam?

Mock tests and previous year papers: This is the most important part of the preparation, and one should take the test to see if they can manage the time and self-assessment to work on weaker areas. Questions from previous years are asked repeatedly, giving you a good idea of what to expect on the exam.

Which is the best book for clearing the NDA?

There is a Mathematics for NDA S. Chand publication because math is very important for NDA.

The issue with math books is that they use the old step-by-step method, with no shortcuts. In lucent/pathfinder, there may be shortcut formulas (as these are new publications.)

There are two ways to solve math problems:

Traditional method of resolving (step by step)
Shortcut methods for solving problems in 2/3 of the time.

The counselling for applying for State quota seats is same as All India Quota. The candidates need to register online at the respective state counselling authority website. Then, he/she need to select the choice of college as per their preference and lock their choices. On the basis of the choices submitted by the candidate, they are allotted seat. The candidates then need to report at the allotted college for document verification and pay the admission fee to confirm their admission.